Hey beautiful people!  I’m a bit late on the schedule for this week because I have been debating with myself so much with how to implement schedules for the stream with the new Timezone that I’m in, and I’m faced with a bit difficult decisions here.

I think the Sunday schedule worked really great last week, and will likely be a recurring time slot.  That’s why I have kept this one in the schedule this week, and you can expect us to run with it for a while.

For the other stream times, I might still experiment a bit with different content for a couple of weeks and see where that leads me.  With all the new things that are happening in my life right now, I will need to go through a bit of a experimental phase with my content & schedules to see what works and what doesn’t

If I’m being honest with myself, as much as I would love to commit 3 evening streams like I used to, it won’t be sustainable for me in the long run.  Streaming in the day will mean a lot of you might not be able to attend my streams, which breaks my heart but is also something I’ll need to accept sooner or later.

It will be a really difficult journey for me, as last week proved it to me I streamed music for 3 hours for I think 10 people in average.  I’ve streamed for over 2 years now and I can’t even recall having had such low viewership in my music performance streams, if at all.  At the same time last year, I reached a 70+ average viewership.

I feel like I fell from high and it’s extremely hard on my moral right now, but I think I just need to start from there and rebuild myself.  This graph is also a very accurate representation of my mental health during that time.  After February, life became hard and I burned out on top of that.  August was my lowest point, and I spend 3 weeks abroad and couldn’t stream as much as I had wanted.

And now, I feel like I have to rebuild it all over again but this time in a market that’s growing more and more saturated.  The noise is real and I don’t know how I’ll do it from this point on.  It’s going to be difficult, but I think it’s achievable.

Your love and your support during those 2 years has been precious, and your everyday presence and enthusiasm make me feel like it’s still worth it to try.  Thank you so much guys for being around and for believing in me and my content through the really hard times that I’ve been going through this year.

As you guys have noticed, I’ve started being more active on Discord and social medias and i’ve also been more regular with streaming and posting content.  I feel a lot better than I have in the last months, and I now feel ready to put my focus and energy on the community and on my content.  For the near future, here’s what you can expect of me:

There will be a lot of adaptation, but I think this sums up a lot of the reflections I had in the past weeks, and accepting that things will be different starting from now might also mean they will only get better.  I can start moving on and working myself back at it.

If you made it up to here, thank you so much!  Hopefully I see as many of you as possible on stream this week! <3 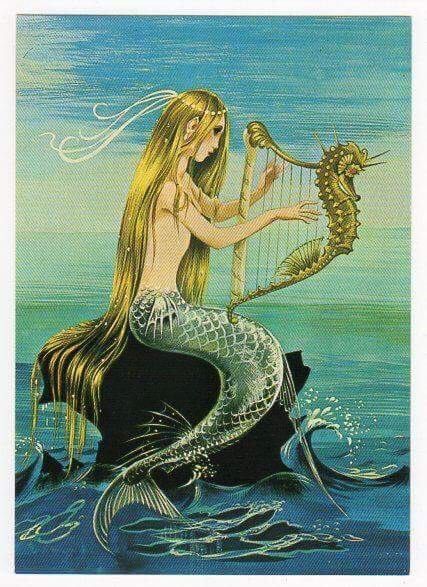